A 185,000-square foot indoor sports complex will be the centerpiece of a planned $95-100 million phase of development at the former Mid-South Fairgrounds in a plan presented today by the Division of Housing & Community Development to the City Council.

The proposed phase also includes an improved Liberty Bowl Memorial Stadium, a new outdoor track and playing field, and infrastructure for a hotel and retail development. This follows a decade-long phase of improvements to the site that includes the popular Kroc Center and Tiger Lane developments.

The lion’s share of the funding for the development would come from state designation of a Tourism Development Zone (TDZ), which the City first stated its intent to apply for in 2007. A TDZ uses sales taxes generated from the project itself to pay for the project — thus meeting Mayor Jim Strickland’s goal to not use general fund dollars that pay for core City services on this project.

The plan’s presentation today came after Mayor Strickland’s 2017 directive to bring the years-long Fairgrounds planning discussion to a productive end. In a public process last year, some 400 ideas were considered alongside previous studies and recommendations.

Here is a rendering of the proposed plan:

Among the key components of the plan presented Tuesday:

Dependent on the revenue produced by this phase, a future phase of development could include improvements to nearby Tobey Park, more parking, and improvements to Maxine Smith STEAM Academy. The success of the proposed phase could also lead to private developer interest that could result in some type of private-sector activation for the closed Mid-South Coliseum.

In its first 30 years, the complex (concept exterior rendering below) is projected to have an economic impact of just shy of $1 billion.

How much will it cost?

The total project cost is estimated at between $95 and $100 million. Of that, the sports building and garage estimated cost is $55-60 million.

Revenues from the TDZ would be the largest primary contributor — roughly $40-50 million. Naming rights, sponsorships, and philanthropy and stakeholder contributions are estimated to produce $25-35 million; City infrastructure and Parks funds already planned to be used over the next 20 years to maintain Liberty Bowl Memorial Stadium would produce $10-15 million; tax credits would produce some $4-5 million; and an estimated $2-4 million could come from a transit contribution to the garage.

Mayor Strickland’s charge has been to not use the City’s general fund — which pays for core services such as Police and Fire — for projects like these, and the funding plan fulfills that charge.

Today’s presentation to the City Council was informative in nature; a formal vote on the plan’s approval could come as early as the July 24 meeting. State law requires a Council resolution authorizing the submission of the revised application.

The state also requires the Shelby County Board of Commissioners, which is the local funder of schools, to send a resolution of its opinion on the project — whether that be in support, neutral, or against. A County Commission vote could come on July 23.

The state said earlier this year that it will no longer consider TDZ applications after Dec. 31. Once the City and County hurdles are passed, the TDZ application could be before the State Building Commission at its September, October, November, or December meetings.

If approved by the SBC, financing steps — including scrutiny by bond underwriters and City Council and SBC approval of bond particulars — would get underway. 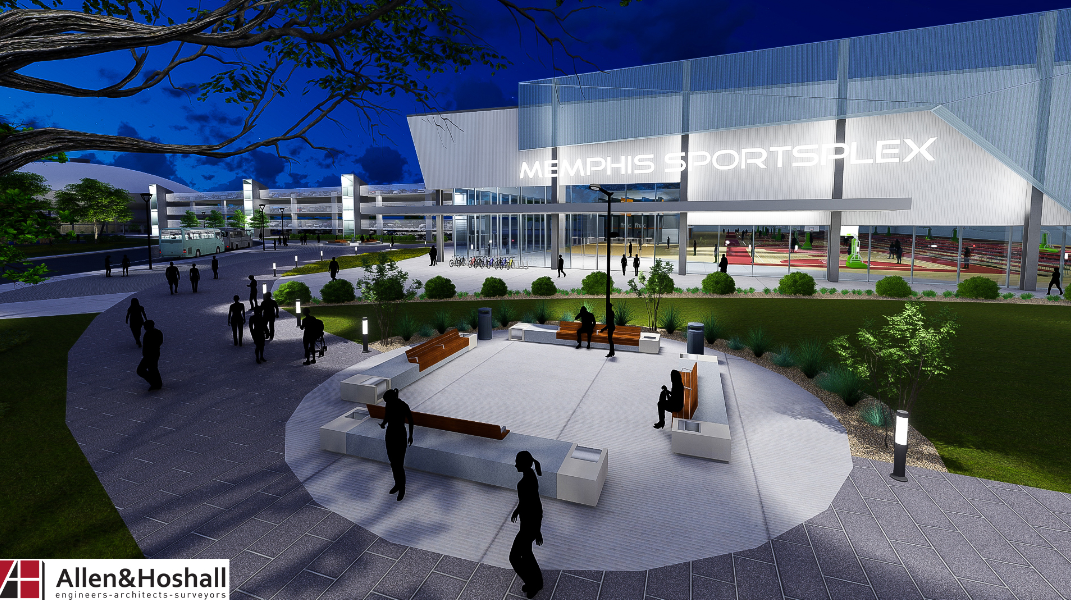