From The Daily Memphian 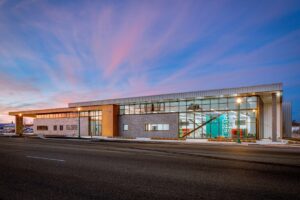 The city put the 14,400-square-foot West Memphis Public Library and Innovation Center up to the sidewalk at 500 E. Broadway, one of the town’s main commercial corridors.

When one thinks of a library, usually the first picture that comes to your mind is bookcases full of books with different genres and beautiful illustrations (like what these chicago illustrators do). But the site does more than make more accessible to more people all the books, computers, WiFi, study spaces, meeting rooms, 18-person conference room, 100-person multipurpose room, teen room, makers’ room, and children’s area.

The location also is designed to help spur new development and reinvestment along Broadway, which has long experienced its share of economic distress.

“I think it makes people more comfortable to be here,” Michel Lebel said.

The architect for Memphis-based Allen & Hoshall was project manager for the new library that has been seven years in the making and cost more than $4 million to build.

Any small business considering opening along Broadway can know that the library isn’t going away, he said.

“And I’d feel a lot more comfortable investing my money and developing a storefront store where people feel comfortable walking around, maybe get a book and do a little shopping,” he said.

The library is surrounded by a furniture store across the street, a metal industrial complex behind it, a dollar store to the east and a used-car lot and rail line to the west.

But the city has already put into place other infrastructure to encourage reinvestment along Broad. Features like street trees, period streetlights and public art installations, combined with the new library, could set the stage for the emergence of one of the Memphis area’s coolest streets.

“I think anybody can sit down and work with a program to develop a library, but how do you take it a step further and do something that will help develop and revitalize the area?” Lebel said.

“I love it,” Library Director Rebecca Bledsoe said of the new building that’s about twice as large as the old library. The former library was tucked away in a more residential setting and was harder for many to find or access.

“It’s perfect for our needs,” Bledsoe said. “It’s a great size. It looks wonderful. And there’s little touches like the cubes for kids.”

Lebel and his team designed the colorful cubes for the children’s area. They are shelf space that can easily be moved, but also can be crawled through by children. The cubes have holes in the top to admit light.

Bledsoe’s favorite design features are the big windows that allow lots of natural light in and the courtyard between the rear parking lot and back entrance.

“That’s what sold us,” she said of the courtyard. “It’s not necessary but it’s a beautiful place.”

The old library offered just one community meeting room that stayed booked up. The new library has so much meeting space that the building is arguably as much a community center as library.

In fact, the building’s west side, where the community gathering spaces are housed, can be physically separated by a movable wall so that citizens can use those spaces when the library is closed. 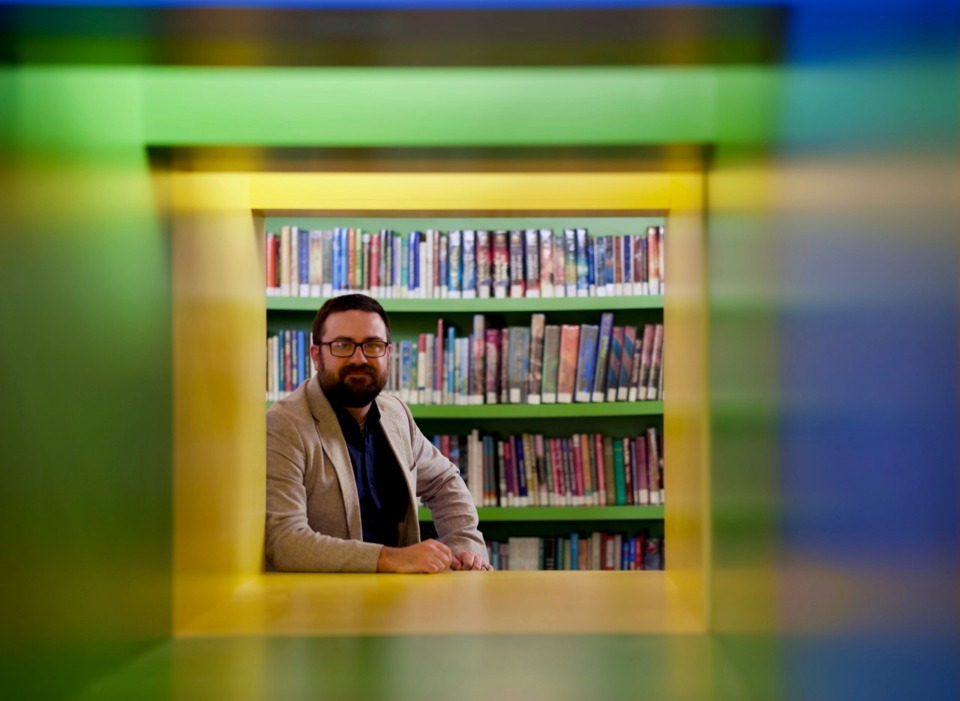