The permit calls for “site demolition, underground utilities, footing and foundations” at 2777 Sprankel Ave., and lists ANF as the architect and Allen & Hoshall as the engineer.

During a conference call earlier this month, FedEx lowered its earnings forecast for the fiscal year, citing economic weakness in Europe and Asia, and said it won’t achieve its goal of adding $1.2 billion to $1.5 billion in profits at FedEx Express by May 2020.

However, the company left its capital investment forecast for the year at $5.6 billion and reaffirmed the importance of projects, including the more than $1 billion expansion and modernization of the Memphis hub.

The Memphis project, scheduled to run from 2019 to 2025, has been billed as a transformation because it would raze the oldest parts of the hub, including buildings dating to the 1950s and 1960s, and replace them with modern package-handling and truck-loading facilities. 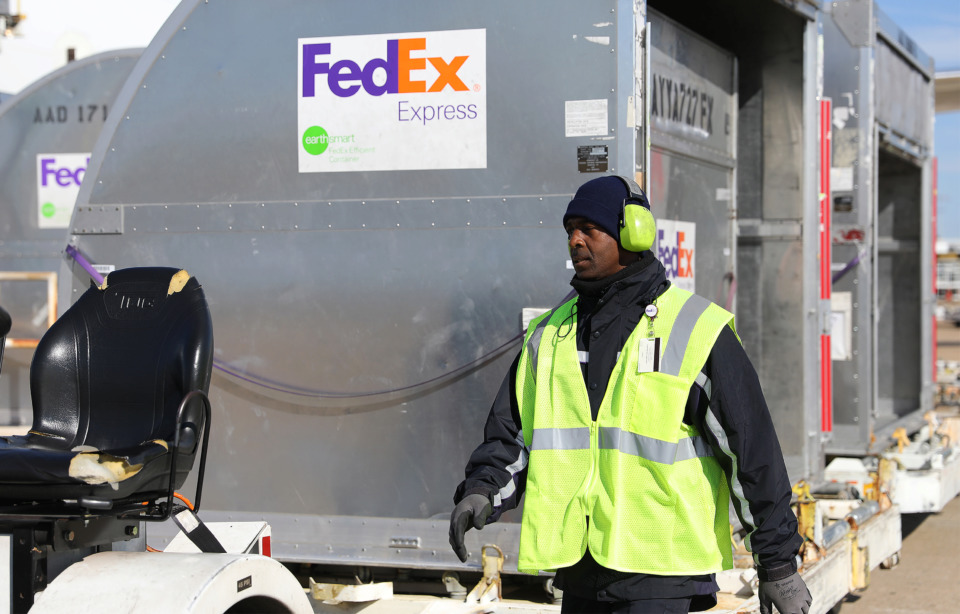