The airport posted increases in passengers served, 5.4 percent, seats on planes, 3.4 percent, and flights, 3.2 percent, Brockman said during his annual state of the airport update to the Memphis-Shelby County Airport Authority board.

The total number of passengers choosing to fly via private jet has also increased, with more people now seeking out luxury travel alternatives than ever before on websites like Jettly.com. Consequently, you can learn more about some of the different destinations that private jets can fly to on their site.

The board also approved a $965,000 contract with Allen & Hoshall to design a reconstruction project on 4,125 linear feet of taxiway Alpha west and approved another lease amendment for prime tenant FedEx. FedEx is embarking this year on a more than $1 billion transformation of its FedEx Express world hub at the airport.

The airport closed out 2018 with 85 flights a day in December and expected to be on pace to record its largest number ever of passengers who are flying in and out of Memphis and not just catching a connecting flight.

He said the airport will continue its focus on new nonstop destinations in 2019, although it won’t be easy.

“We’re in that zone where those air service wins are much more difficult to come by,” said Brockman, the authority’s president and chief executive officer.

“We’re working very hard for each one of these, and it takes a lot of constant energy,” Brockman said. “Now we’re in what I would call the persistency mode. It takes persistent contact, persistent effort to move some of these things forward for new service.”

The major markets where there is no nonstop service are led by Boston, San Francisco, San Diego, Seattle and Raleigh.

Prospects for a Boston nonstop got a boost last year when Boston-based agricultural technology business Indigo Ag announced plans to expand its presence in Downtown Memphis to nearly 900 employees over the next three years.

The number of flights declined sharply in 2014, when the downsizing of Delta’s connecting hub hit full stride, but the airport continued to lose flights each year after that, until the trend reversed in 2018, Brockman said.

The loss of flights was accompanied, however, by another trend.

Airlines brought in larger aircraft to serve the remaining routes in Memphis, which had the impact of increasing both the number of seats available and the number of passengers each year after 2014.

Chief financial officer Forrest Artz said the number of December flights fell from 91 daily flights in November, because of seasonal reductions by Frontier and Southwest and reduced frequencies by American (to Charlotte) and Delta (to Atlanta).

Total cargo handled was up 3 percent from a year earlier between July 1 and Dec. 31. 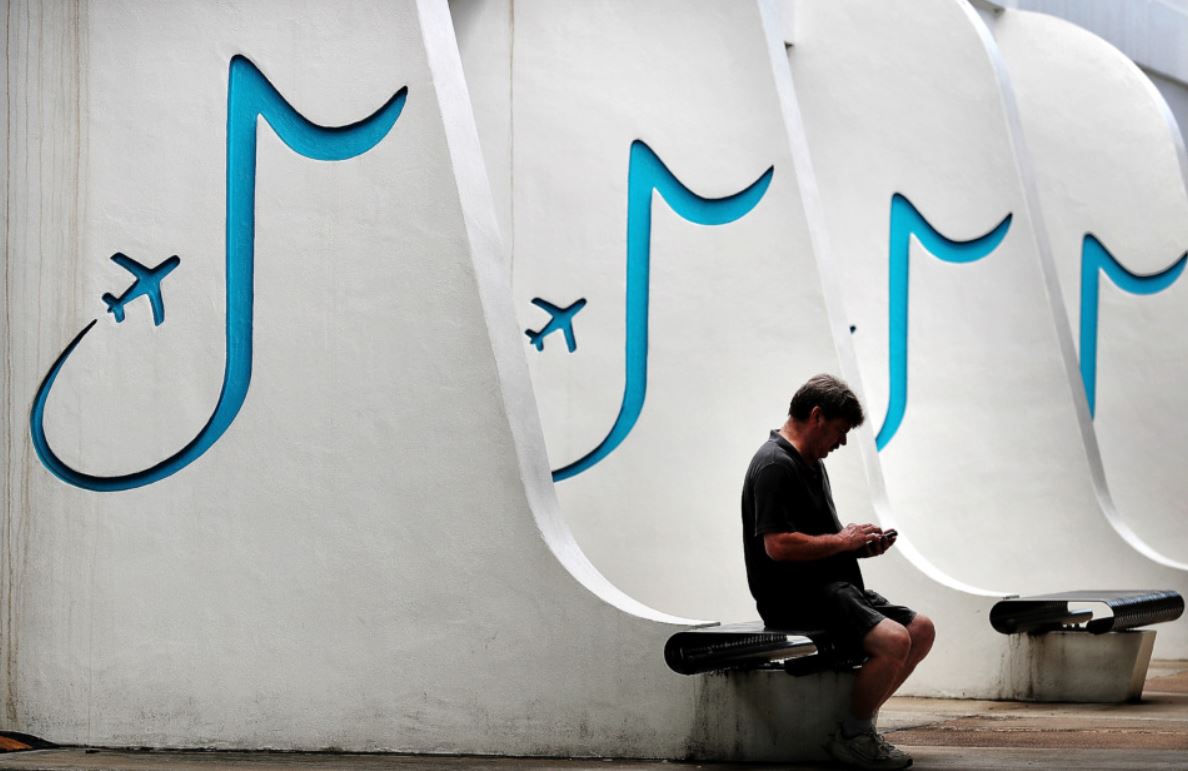