The Vicksburg Board of Mayor and Aldermen is taking steps to get a U.S. Department of Transportation grant that could provide the city with up to $200 million to upgrade its natural gas lines.

The board on Monday approved an agreement with Allen & Hoshall engineers to assist with the grant application, which engineer representative Edwin Dedeaux said is a 100-percent grant and will not require a match from the city.

“This is a Natural Gas Distribution Infrastructure Safety and Modernization grant program that is available for municipal and community natural gas systems for safety improvements in the system,” Dedeaux said.

“We’ve got a plan,” Public Works Director Garnet Van Norman said. “We’ve got a lot of old steel gas pipe in these subdivisions and we’ve got to get rid of it. We’re going to grab all of the (grant money) we can get.”

Mayor George Flaggs Jr. pointed out the city will be competing for the money.

“The $200 million is available annually, but not just for the city of Vicksburg; we can compete for funding up to $200 million,” he said. “I just couldn’t believe that Vicksburg would be applying for $200 million worth of anything.”
Flaggs said the city would consider other grants.

“Two proposals that we’re looking at, one is to look at electrical car stations,” he said. “I just think if we are going to be a tourist destination community, we ought to look at it to compete.”

Another proposal, he said, was to work with Entergy on a plan to install LED lights on all streetlights in the city. 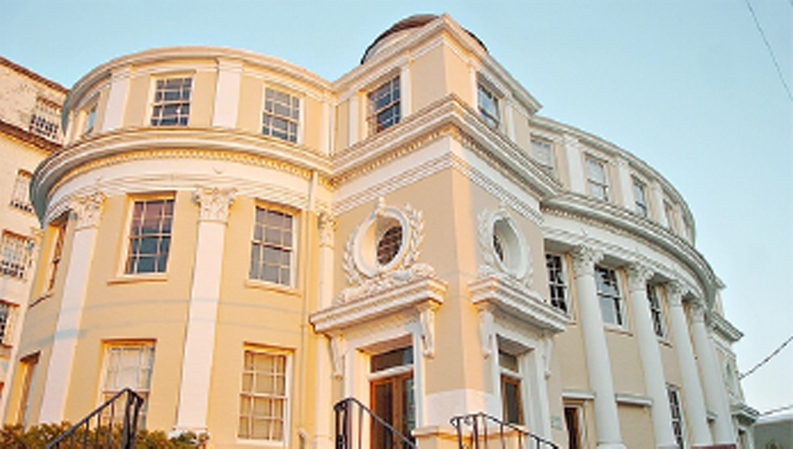