The centerpiece of the Fairgrounds transition to Liberty Park will formally open to the public Dec. 10.

The 270,000-square-foot Memphis Sports & Events Center will have a community open house from noon to 3 p.m. to formally mark its opening.

The free event will feature food trucks, clinics, futsal, basketball and soccer demonstrations as well as a job fair and youth programs expo.

The city-owned center, managed by Eastern Sports Management, has already released a set of dates for basketball, volleyball, wrestling and cheer leagues, tournaments and camps starting in January.

Those start with “The Tip-Off ” – a boys and girls basketball tournament Jan. 7-8.

The $126 million center has 16 basketball courts and 32 volleyball courts with seats for 3,500 and two large multi-purpose rooms.

The center is located on the grounds of the old Libertyland amusement park, just west of the Mid-South Coliseum. It’s built to house a combination of regional and national sports tournaments as well as host local amateur sports leagues and community events.

The city is planning for commercial development along the Fairgrounds’ Central Avenue frontage, including a hotel and retail entertainment. 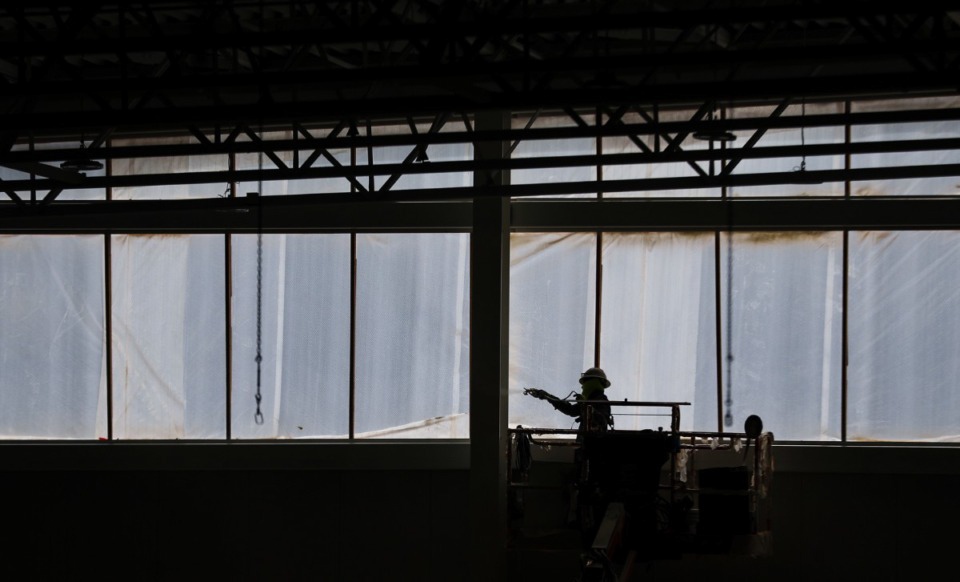