Since 1915, Allen and Hoshall has been recognized as a premier design firm with an exceptional dedication to our clients. We are a full-service design firm, headquartered in Memphis since 1915, with seven offices throughout Tennessee and Mississippi. With a staff of nearly 100 professionals and registrations throughout the United States, our services reach nationwide as well as in Europe, Africa, Asia, Central America, and the Middle East.

In early 1915, Major Thomas H. Allen, a graduate of the University of Tennessee, opened the consulting engineering firm, Thomas H. Allen, Consulting Engineer, in downtown Memphis, Tennessee. Robert H. Hoshall joined this firm in 1920 and became a partner in 1924. The firm’s early work was the design of mechanical and electrical systems for buildings in Memphis. However, the 1920’s saw the engineering practice move into the public works arena, and the firm became a regional engineering firm.

In 1935, the establishment of the Rural Electrification Administration and its mission to bring electricity to rural areas further expanded the company’s field of service. During this period, Thomas H. Allen, Consulting Engineer became the engineer for numerous municipal electric systems and rural electric cooperatives in Tennessee, Arkansas, Kentucky, and Mississippi.

By 1930, although the firm continued to operate under his name, Major Allen no longer had an active part in its operation. In 1940, he turned over the firm to his son Lorin B. Allen and Robert Hoshall.

In the early 1960s, the firm’s diverse experience led to its design of the airfield and terminal at Memphis International Airport.

Allen & Hoshall grew throughout the ’70s and ’80s and offered expanded capabilities. Structural engineering was added in 1970 and Architecture was added in 1976. Offices in Knoxville and Nashville, TN and Jackson, MS were opened in the 1980’s.

Our experience over the past 107 years has developed us into one of the area’s premier full-service firms offering architecture and all engineering disciplines under one roof. Client feedback from years of experience has taught us their appreciation for having all disciplines consolidated in one firm. This greatly promotes our ability to provide better quality documents, better communication, better coordination between disciplines, as well as increased scheduling efficiency. Lastly, these efficiencies have allowed us to be very competitive with our design fees, eliminating time-consuming mark-ups between multiple firms. 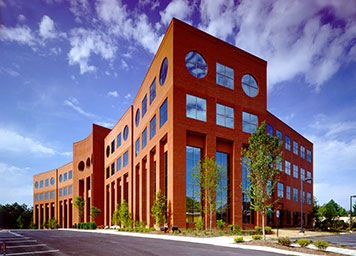 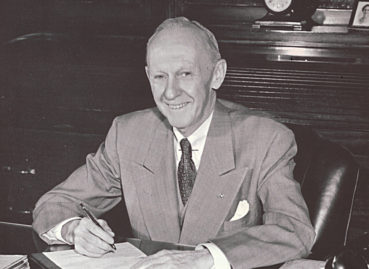 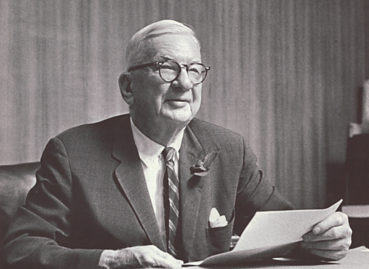 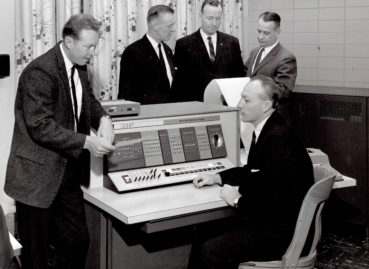 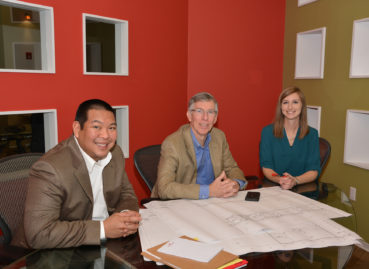